Catskills Ranch for Saddling Up and Having Fun

Catskills Ranch for Saddling Up and Having Fun 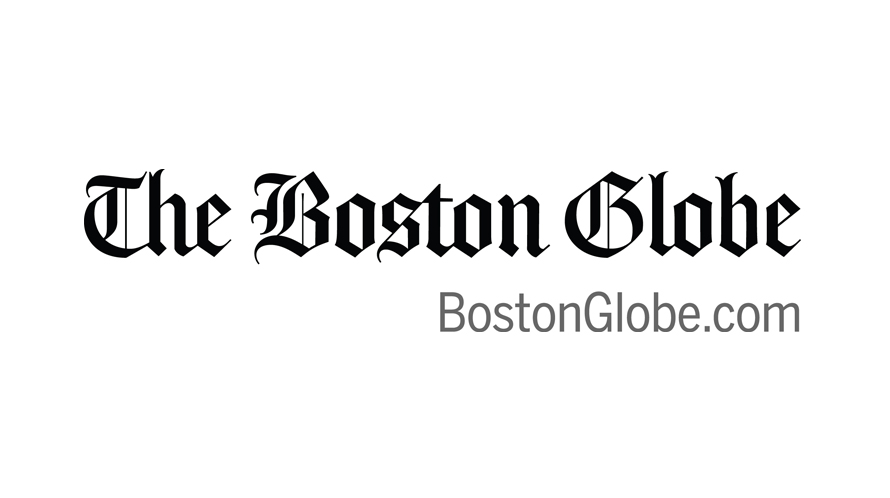 I was worried. Heading to a horse ranch in the Catskills for a three-generation family vacation, I feared all that could go wrong.

Though Rocking Horse Ranch bills itself as “America’s favorite family resort,” that’s a lot to live up to. A friend who had been several times described it as “a cruise on land,” which, to me, wasn’t necessarily a ringing endorsement. My apocalyptic visions of underwhelming activities left me fearful.

How would the ranch entertain us, a crew of 13 that included three teenagers, two retirees, four young children (one on crutches), and two sets of weary parents? What if the western-themed resort was revealed as a schlocky, hokey disappointment? Would there be nothing to eat amid all that all-you-can-eat food?

The staff at Rocking Horse is friendly and accommodating, beyond even Disney standards.

None of my fears was founded. The staff at Rocking Horse is friendly and accommodating, beyond even Disney standards. When the indoor pool closes at 9:30 p.m., lifeguards begin to stack chaise lounges, but no one asks guests to exit the pool. Along with a guaranteed daily hourlong horse ride, guests are allowed to ride standby at other times of the day. Everyone always got a horse.

The riding was safe, but spectacular. There are 110 horses at Rocking Horse, and 30 wranglers manage the rides with a perfect blend of no nonsense and patience. The sunlit trails were nearly as beautiful as the animals themselves.

The 600-acre ranch is 3½ hours from Boston, and has been family-owned since it opened in 1958. The small-town vibe is authentic, and though the decor is heavily themed (log bunk beds, boot brushing stations), the staff and entertainers don’t overdramatize the western scene. No “yeehaws” or John Wayne impersonations here.

There was plenty to do. The outdoor pool and waterslide were perfect for sunny days, and we used the indoor pool and slide for night swims and on our one rainy day. Kids ages 8-12 probably get the most out of Rocking Horse. (The minimum age for riding is 8, though there are little pony rides for the younger ones.) My kids learned to shoot a bow and arrow and fire a BB gun, but they also loved the paddle boats and water skiing. I considered it a personal victory when I also managed to get up on skis after a 20-year hiatus. The skiing, coupled with the daily horseback riding, made my knees grateful for the spa.

The spa itself is nothing to see, and seems a missed opportunity at Rocking Horse. A deep tissue massage felt great, but there’s nothing inviting about the space. The waiting area is dark and cramped, and the entire setup feels makeshift. My masseuse shared plans for expansion next year with a dedicated space and more substantial menu (manicures, pedicures). Seems like a sure bet.

The spa is one of only a handful of places to spend money beyond the all-inclusive price you pony up upon arrival. Other extraneous costs are modest. Kids can “mine” for fossils, arrowheads or gemstones for a few dollars. There’s a daily art project, but our kids scored worn horseshoes from the farriers replacing them in the barn.

There was plenty to do. The outdoor pool and waterslide were perfect for sunny days, and we used the indoor pool and slide for night swims and on our one rainy day.

The only other place to spend is at one of the bars, though Rocking Horse is not much for the drinking crowd. That may explain why the bar service seemed uneven. One night I was charged $12 for a mojito, the next only $5 for a margarita. When we questioned the range in pricing, the manager apologized, citing a computer glitch. I got both drinks on the house.

Those on a budget can drink even more economically. The alternative to the $5 cocktail is BYOB at dinner. We brought wine to the table every night, and the staff happily provided glassware and a bottle opener.

Speaking of dinner, the food was decent but menu deja vu had firmly set in by day five when familiar dishes (flat iron steak, pan-seared cod) started comin’ back around the mountain.

There were a few other disappointments. My mom likes a daily walk, and the only paths at Rocking Horse shared trails with the horses — and theirmanure. Three out of the four shows we saw in the Silverado Saloon were entertaining, but the fourth — a supposed mix of science, comedy, and drumming — was a dud.

But there was little time to reflect on lost opportunities. Instead, we were off to the next activity. Grandpa claimed repeated victory at bingo while the kids played mini golf and met alligators up close with a reptile wrangler. We sat around the lakeside bonfire singing Arlo Guthrie and John Denver with guitarist Denny Hall, and the teens played nighttime dodgeball.

And though Rocking Horse hardly gives you a reason to leave the property, my husband, dad, and brother-in-law found one. They took a free shuttle van to nearby Apple Greens, a 27-hole championship golf course set in a working Hudson Valley orchard. Time your visit right during picking season and you can nibble a Honey Crisp while searching for your lost Titleist among the trees.

But back to the horse ranch, and, oh, those horses. That’s where any cruise comparisons broke down. By the end of the week, most of my immediate family was riding twice a day and my mom, who waited until the second to last day to brave the riding, only regretted that she hadn’t done it earlier.

The day we arrived, we happened to check in just as the ranch readied the horses to return to the open pasture across Route 44 where they spend their evenings and nights. The front desk clerk pointed to the driveway, but we didn’t really get it. What’s the fun in sitting in a plastic Adirondack chair and watching a bunch of horses trot past?

On the last day, we got it. We stood by the fence, waiting for a last look or a quick pat for our new friends: Outlaw, Amigo, Duke, Lil Red, and Honey. They were names we would speak with reverence for days after we got home, sharing the relationships we forged one memorable one-hour ride at a time.

Read this article on bostonglobe.com.