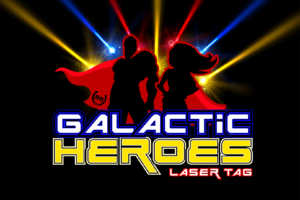 The Rocking Horse Ranch Fun Barn has been reimagined into an all new
family-friendly attraction-Galactic Heroes Laser Tag!

-After viewing a short briefing and training video, guests will suit up at Mission Control with the latest in laser combat gear.

-From there, you’ll enter Galactic Arena to participate in an out of this world laser battle!

-During combat, the LED screen on your laser will provide you with on board diagnostics and real time scorekeeping.

-In addition, Galactic Arena is equipped with a giant screen that provides real time scoring for all players.

-Your goal is to shoot players on the opposing team, while avoiding becoming a target yourself. If you succeed, your team will become Galactic Heroes Champions! 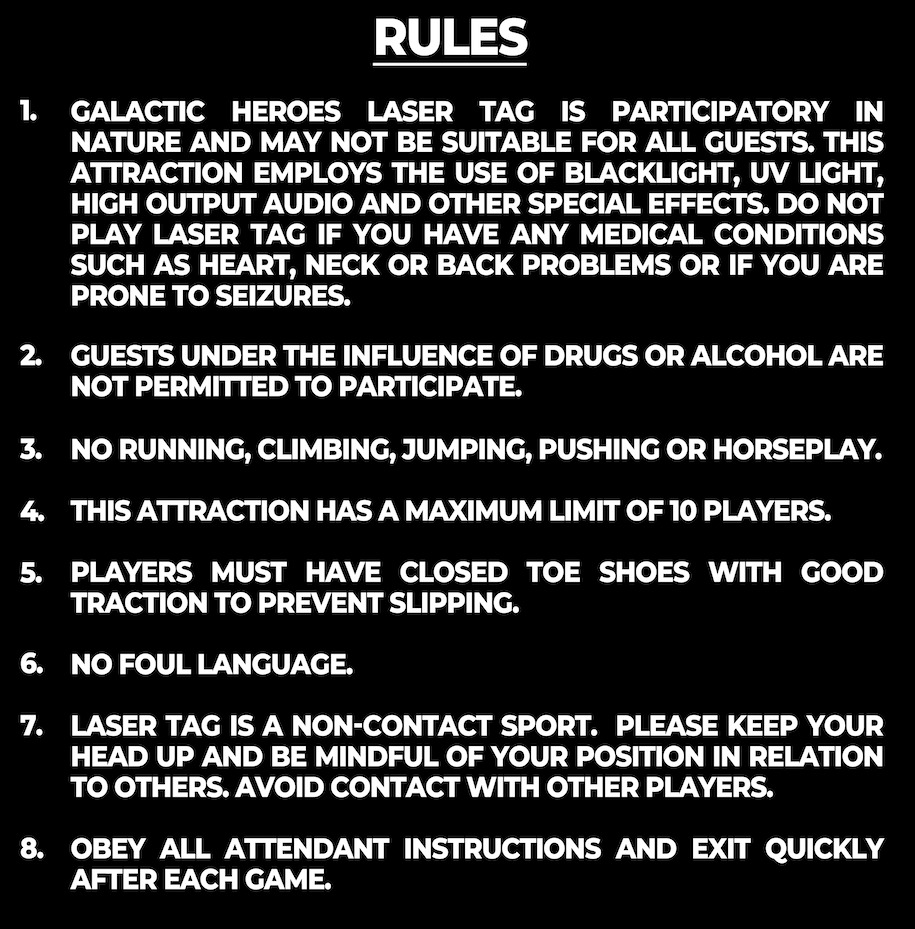